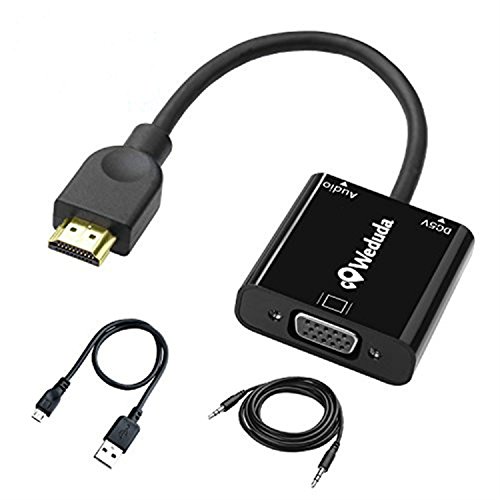 Although the sequences from the selected antimicrobial agents resistance genes are available from public databases and have been used to develop DNA-based tests for their detection, our approach is unique because it represents a major improvement over current diagnostic methods based on bacterial cultures. Using an amplification method for the simultaneous or independent or sequential microbial detection-identification and antimicrobial resistance genes detection, there is no need for culturing Airis N195 VGA clinical sample prior to testing.

Moreover, a modified PCR protocol has been developed to detect all target DNA sequences in approximately one hour under uniform Airis N195 VGA conditions. This procedure should save lives by optimizing treatment, should diminish antimicrobial agents resistance because less antibiotics will be prescribed, should reduce the use of broad spectrum antibiotics which are expensive, decrease overall health care costs by preventing or shortening hospitalizations, and side effects of drugs, and decrease the time and costs associated with clinical laboratory testing. In yet another embodiment, for the detection of mutations associated with antibiotic resistance genes, we built repertories to distinguish between point mutations reflecting only gene diversity and point mutations involved in resistance.

Such repertories and ways to obtain them for pbp1a, pbp2b and pbp2x genes of sensitive and penicillin-resistant Streptoccoccus pneumoniae and also for gyrA and parC gene fragments from various bacterial species are also an object of the present invention. The diagnostic kits, primers and probes mentioned above can be used to identify algae, archaea, bacteria, fungi, parasites, antimicrobial agents resistance genes and toxin genes on any type of sample, whether said diagnostic kits, primers and probes are used for in vitro or in situ applications.

The said samples may include but are not limited to: It is also an object of the present invention that said diagnostic kits, primers and probes can be used alone or in Airis N195 VGA with any other assay suitable to identify microorganisms, including but not limited to: In the methods and kits described herein below, the oligonucleotide probes and amplification primers have been derived from larger sequences i. DNA fragments of at least base pairs.

Since a high percentage of clinical specimens are negative for bacteria Table 3DNA fragments having a high potential for the selection of universal oligonucleotide probes or primers were selected from proprietary and public database sequences. The amplification primers were selected from genes highly conserved in algae, archaea, bacteria, fungi and parasites, and are used to detect the presence of any algal, archaeal, bacterial, fungal or parasitical pathogen in clinical specimens in order to determine rapidly whether it is positive or negative for algae, archaea, bacteria, fungi or parasites. 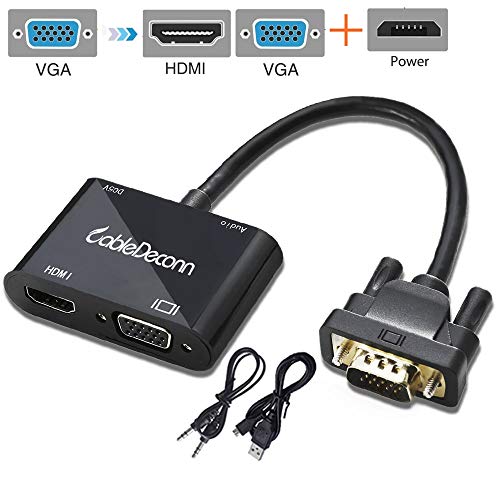 The same terms are also intended to cover a group of different species that are grouped for a specific reason, for example, because they all have a common host tissue or cell. In one specific example, a group of microorganims potentially found in platelet preparations are grouped together and are considered "related" organisms for the purpose of their simultaneous detection in that particular type of Airis N195 VGA.

The repertories per se of nucleic acids and of sequences derived therefrom are also provided, as well as "gene banks" comprising these repertories. For generating sequences of probes Airis N195 VGA primers, the above method is reproduced or one may start from the sequence repertory or gene bank itself, and the following steps are added: Once the sequences of probes or primers are designed, they are converted into real molecules by nucleic acid synthesis.

From the above methods and resulting repertories, probes and primers for the universal detection of any one Airis N195 VGA alga, archaeon, bacterium, fungus and parasite are obtainable. Further, probes or primers having specific and ubiquitous properties for the detection and identification of any one of an algal, archaeal, bacterial, fungal and parasitital species, genus, family and group are also designed and derived from the same methods and repertories. 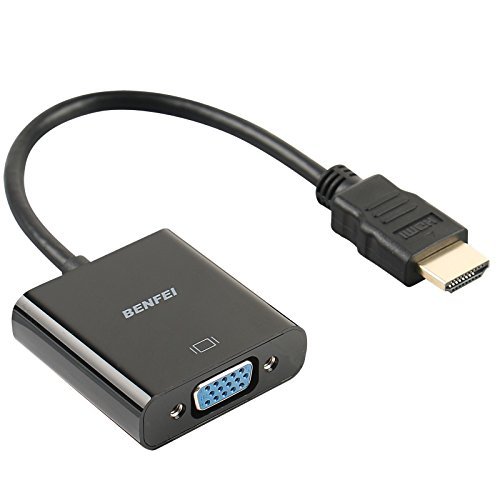